What propels Brent Kessel, founder of Abacus Wealth Partners, spiritual practice and his wealth management. This is a counter story to many of the Wall Street greed stories.

How does one’s spirituality influence their generosity? For Brent Kessel, the CEO and co-founder of Abacus Wealth Partners, 20 years of yoga and meditation practice has affected everything from the firm’s investment philosophy to its culture. His ability to bridge the worlds of finance and spirituality has helped him build one of the country’s most interesting wealth-management firms, which is part of why we’ve selected him as one of our Most Generous on Wall Street.

Born and raised in Apartheid-era South Africa, Kessel witnessed blatant racial and economic inequalities that still resonate and fuel his empathy today. An active Acumen Fund Partner, he recently traveled to East Africa to meet with several of the social enterprises in which they invest. On his January 2013 trip, he visited one company that is enabling micro-entrepreneurs in Nairobi’s slums to buy franchised toilets. By keeping it clean, they earn money to pay off the toilet, and at the same time help reduce the spread of disease. To earn additional revenue that helps keep the cost of the toilets low, the company composts the waste, transforming it into fertilizer using a new technology created in conjunction with the Gates Foundation. In addition to his work with Acumen, Kessel is an avid charity: water supporter, has sponsored two Cambodian children for many years, and has helped raise over $600,000 to help find a cure to Type 1 Diabetes, the disease one of his sons was diagnosed with in 2003.

“The biggest thing I’ve learned is that I need to be face-to-face with the suffering my philanthropy is attempting to alleviate,”

he says. “When I’m removed from it, just writing a check or entering a credit card number on a website, I get a momentary good feeling. But when I’m meeting people face to face, I get to experience our sameness, and the random nature of the fact that my situation is so much more comfortable and safe than theirs. This usually creates a more lasting effect on my generosity.” 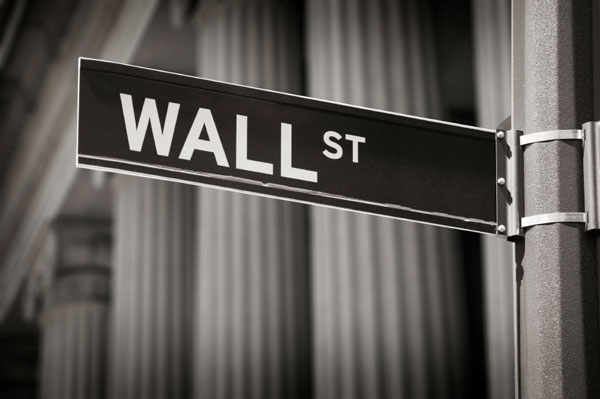 An advanced yogi and long-time practitioner of meditation, Kessel has sought to bring philanthropy and social impact into his work and investment activities. He embraces the new model of integrating service with one’s professional life, as opposed to the traditional model of keeping these two spheres separate.

His company, Abacus, is a certified B Corporation that manages socially responsible and sustainable investment portfolios for individuals and families nationwide. The social enterprises invested in by Abacus have provided microfinance loans to over 11 million borrowers as well as funded clean technology and renewable energy projects aiming to slow down climate change, among many other social impacts. Along with guiding what Abacus clients invest in, his philosophy extends to the firm’s income statement: Abacus donates at least 5% of profits each year to charity. Each employee receives a portion of the pool to donate to their favorite causes, and the amount is doubled if they volunteer time as well. Kessel’s longest tenured assistant even flew to Cambodia to visit a charity for children she supports in Phnom Penh. Generosity is clearly a core value at Abacus.

CEO and founder of Catchafire

About the Author empowering team

Our team of women and men provide positive, empowering and engaging articles, and videos that help make a positive difference in our readers lives by elevating the mind, body and spirit so the world becomes a better place for everyone.